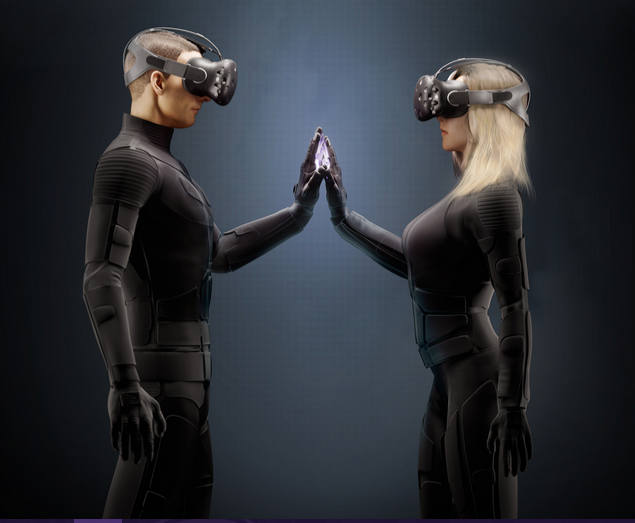 After our great conversation with Dave Parisi about Archaeologies of Touch, Dave shared some further insights and resources via email:

“[In] that third chapter especially, the archive is so rich that picking which objects to focus on and treat as representative was a challenge. The Cutaneous Communication Lab (active at Princeton from 1962 to 2006) did a ton of work related to using touch communication to help those with vision and hearing impairments, a lot of it funded by the Office of Naval Research, IIRC. They generated a staggering amount of publications, I only mention a small sample, but definitely more work to be done there if you have students who are inclined toward a deeper dive….

Please feel free to share the Powerpoint–I prepared it for a session with Matt [Kirschenbaum]’s Digital Studies Colloquium at UMD, and it includes a lot from the book, in addition to a bunch of images I couldn’t get rights to/ran out of space for. The Teslasuit (a video in the middle and a few slides at the end) I think gets the closest of anything so far to Sutherland’s vision, and I’ve done some work with them on possible use cases for the device. But they’ve pivoted away from gaming apps too and are now looking at doing custom development, mostly for corporate training purposes. The video in the Powerpoint is a couple of years old, and features all dudes testing out the suit; they’ve tried to correct that image in the last year or so–but Zed, it’s definitely a question of what you pointed out about them not being able to think beyond their subjectivity. They sent me the programming software for the Suit–it’s absolutely wild and complicated and gets at the content creation challenge of haptics: the more complex the device, the more specialized labor it requires to write content for it (‘haptic effects design” is a think they’re teaching at a few places now).

I also appreciated the discussion at the end about circumscribing the term ‘interface’. It’s [something] I just had to make peace with, because I was out of time, years behind on the lit, and way way over my word count, but: in the diss I had a section titled ‘from display to interface’ where I talked about the move from the tactile communication paradigm of the 1920s-1980s to the haptic interface paradigm of the 1980s on. There’s a later article from Bach-y-Rita where he laments the shift, and attributes some of the stagnation in sensory substitution to haptic interface research taking over the field of touch communication. But, as I mention in chapter 4, ‘haptic interface’ wasn’t coined until the 1990s (ish), and plenty of engineers in the 1970s-80s were talking about what we now call haptic interfaces as ‘force display’–keeping language that implies a sort of one-way model of information presentation, rather than the information interaction model implied by haptic interface. From a methodological standpoint though, interface does a lot of work for me, in that it gets at the way scientific apparatuses are co-constitutive of their objects: touch is not a thing revealed by scientific experimentation, but instead actively constructed by it and inseparable from the techniques used to render it. This point is pretty obvious to people who work in our space…but it flies in the face of how hapticians understand their work…